I am the example of grace. Let me begin by saying that only by the grace of the Lord and my personal Savior Jesus that I am writing this today.

I was raised in the home of a good Christian family; in fact my father was a full time Southern Baptist pastor. I was raised with knowledge of the scripture and the church. I felt the call to ministry but really was unsure how to even make it happen. I was a little wild as a teen but calmed it down. I felt the call of God upon my life too strong to ignore, so I sought and began an ordination process. I also entered the seminary. I was married. Things were good.

Tragedy strikes my life, I failed as a husband, I ended up at the age of 19 fighting through a divorce. In the time that I needed it most family and friends abandoned me. The largest damage to my faith came from the fact that I felt the church abandoned me (I associated church and God as items that could not be separated). I was told God could no longer use me in ministry, because I was divorced (they sited Paul stating that “he must be the husband of only one wife”). So in one big swoop I lost my wife, church, calling, future…..etc. In fact I even asked mentors why God was allowing all this; I was told it must be that my faith was not strong enough. I was defeated…………..my story is not unique, many people have suffered due to what I like to refer to as “church people”. Much like the ones that drug the adulterous woman before Jesus, the true love one for another was not there, only church bylaws and selfish motives.

I spent the better part of the next 10 years in a bottle. I had other failed relationships. During tough times God took care of me, even when I was an addict, a liar, abusive, hateful, mean spirited, always angry, and living in adultery. I was worth nothing, yet I know that all good things are from God and he gave me the chance to raise a step daughter. He gave me a job in which I had success. He provided for my college education. He gave me leadership roles (so I could try to be a man under my own power, and fail). I crawled out of most of the sinful ways, and became by society’s standards a good and moral man. I was trying to be a man by my own hand. But I was not happy, I found myself knowing I was about to fall, living in fear, knowing one little thing could shatter this life image I created. I was a man lost. 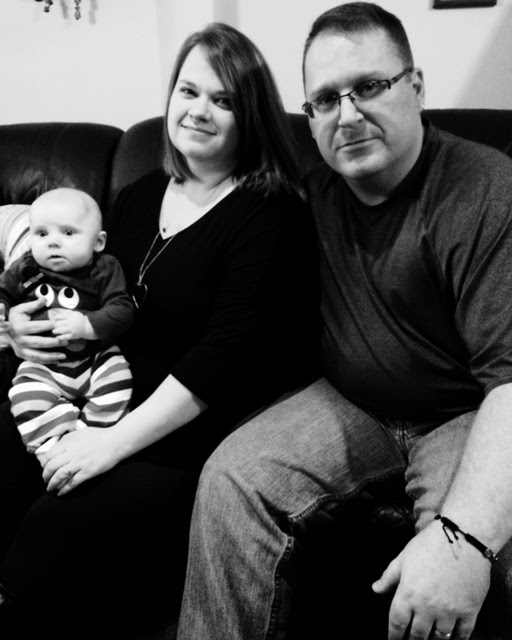 I turned to God, he said “are you done”, and I gave it all to him. While I was in the church before I understood the bible, but only head knowledge. I had no true relationship. While I had accepted Christ, I had not personal relationship, I had never let him run the show. Then I met a Jesus that changed my whole heart, a Jesus no one had ever told me about. My Jesus provided grace that has let me become the man I am, and gives me the freedom to strive for even more with boldness and without shame. The man I was is no longer. I am a new creation. 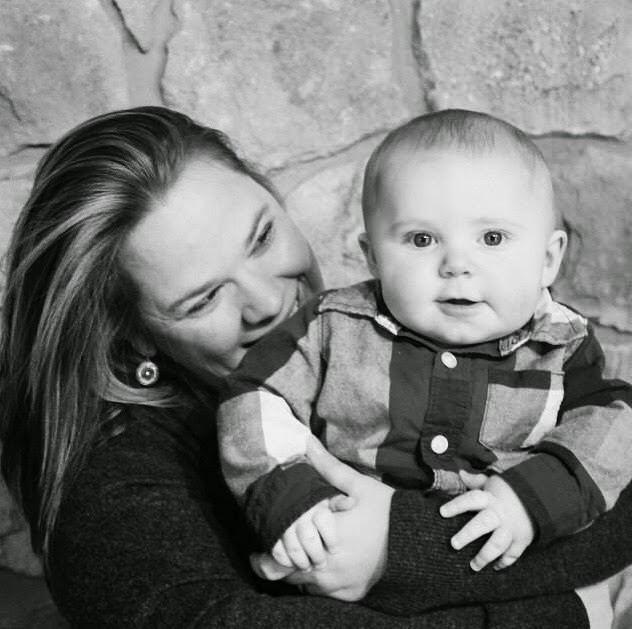 And here is the best part, God is blessing me. I have a wonderful wife (restored by God from a relationship lost years ago due to alcohol and pills). Shannon and I have a son we have recently been blessed with.

I have a passion for the one that saved me. I had all I wanted materially and I was miserable, now I trust God and find joy in what I have, he is enough. I awake every morning to greet my Lord as a friend.

And it gets even better, God has given me purpose, he has returned me to where he intended me to be, striving to minister his word. I argued it could not be so, and he said, Paul was a murderer of believers, David was a murderer, thief, and an adulterer, and Peter was a liar and a coward. The Bible is a story of God’s grace, a perfect Savior, and all the bad people that were used for the kingdom. I am a sinner that God has chosen to use. This is what God requires of Godly men, let God be what defines your story, not your sins.